The Democratic Republic of the Congo is a country located in central Africa. The country has a 25-mile (40-km) coastline on the Atlantic Ocean but is otherwise landlocked. It is the second largest country in Africa. The capital, Kinshasa, is located on the Congo River about 320 miles (515 km) from its mouth. The largest city in central Africa, it serves as the countrys official administrative, economic, and cultural centre. The country is often referred to by its acronym, the DRC, or called Congo (Kinshasa), with the capital added parenthetically, to distinguish it from the other Congo republic, which is officially called the Republic of the Congo and is often referred to as Congo (Brazzaville). The Democratic Republic of Congo is rich in natural resources. It boasts vast deposits of industrial diamonds, cobalt, and copper; one of the largest forest reserves in Africa; and about half of the hydroelectric potential. Most of Congo lies within the inner humid tropical, or equatorial, climatic region extending five degrees north and south of the Equator. Southern Congo and the far north have somewhat drier subequatorial climates. 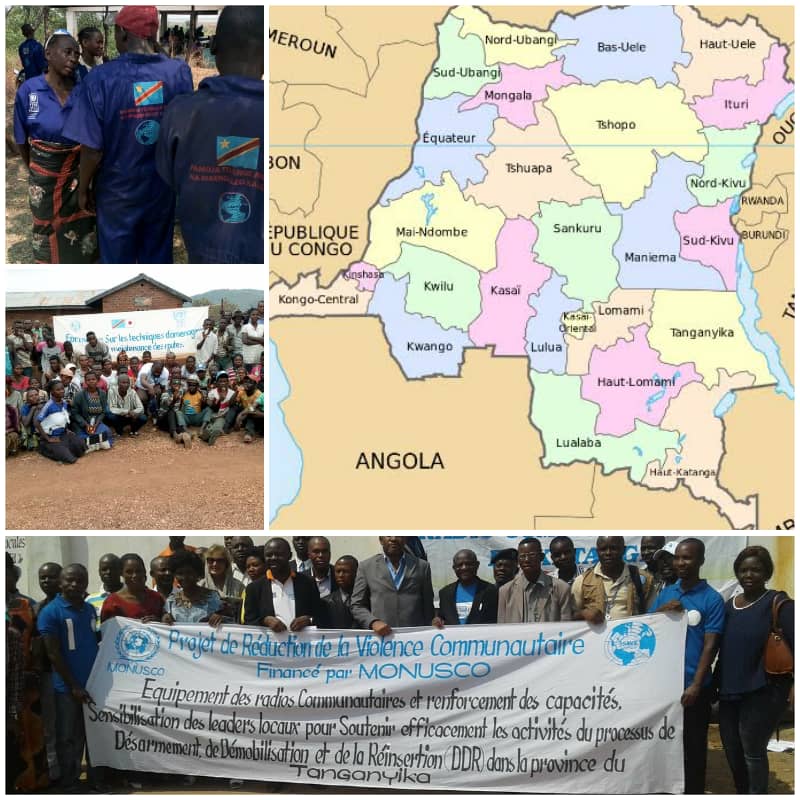