SAVE CONGO was established on 26th june 2006, following years of political decline regional wars, a decade of extreme violence, massive displacement, and widespread rape in the Democratic Republic of Congo (DRC). We first began working in sensitizing communities against violence in Kasaï and providing humanitarian aid to those affected by violence and uprooted from their homes in Haut-Katanga. We work with local communities to help them rebuild and create education, health care and food programs including provide protection service and health care for severe malnourished children, women and other people living with disabilities. " Helping victims of Human Rights violations rebuild their lives is our work ".

In the Democratic Republic of Congo, violence is the cornerstone in building a culture of Peace. In all areas of the country, the human rights record remained considerably poor, and numerous serious abuses were committed. Unlawful killings, disappearances, torture, rape, and arbitrary arrest and detention. Harsh and life-threatening conditions in many areas; lack of an independent and effective judiciary; and arbitrary interference with privacy, family, and home; and malnutrition remained serious problems. Decades of armed violence, yet ongoing, have left Democratic Republic of the Congo extremely vulnerable. A low level of development, the trauma of violence, areas geographically difficult to access, and recurrent communicable disease outbreaks, all compound the countrys people needs. 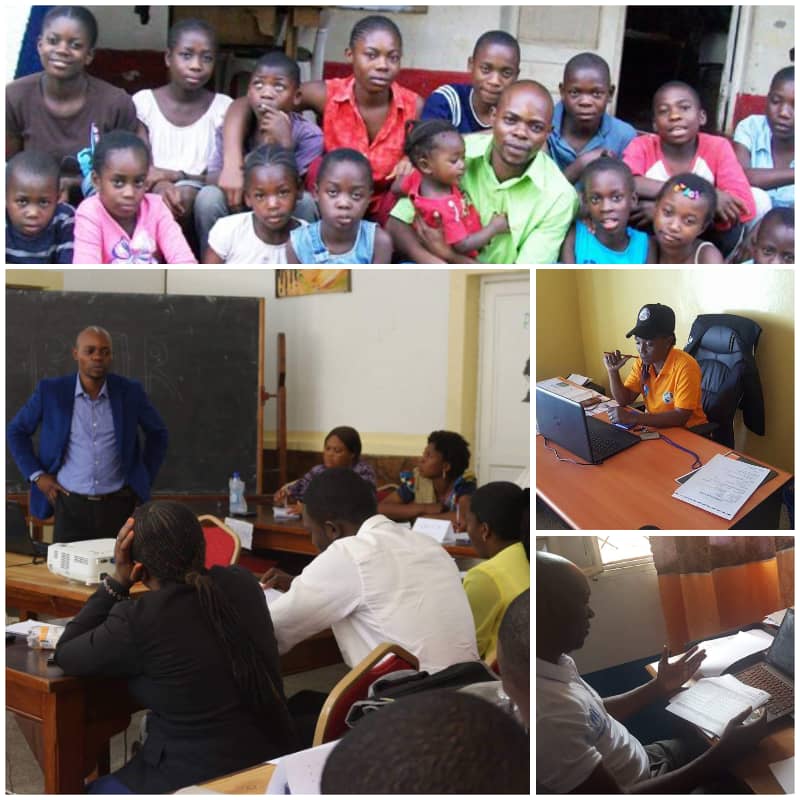